There was a time when the show “Charmed,” which aired from 1998-2006, was one of the most popular shows on the CW Network. It was produced by Aaron Spelling and executive produced by Brad Kern. Why did people arrange their schedules to watch this during its run, especially early on?

There are several reasons. Here are a few of them:

It Was About Family

The show centered around three sisters who had magical powers. The main theme that drove the plots was that, for them, family was everything. Yes, they may have fought and argued and been mad at each other, but when the stakes were the highest, they rallied around each other. This was a theme that other people could appreciate.

It Was About Feminism

Just like “Buffy The Vampire Slayer,” another show that had a strong female lead, the women on “Charmed” took no guff from people and stood up for themselves. They didn’t find themselves needing to reach out to men to help solve their problems. Yes, there were men on the show, but they didn’t have to act like the proverbial white knights to rescue any so-called damsels in distress.

It Had Familiar Faces

People who watched network TV around the early to mid-90s knew who Shannen Doherty, Holly Marie Combs, and Alyssa Milano were, and also Rose McGowan when she replaced Doherty. By having these women on the show, it allowed the audience to feel like they were seeing old friends in new roles again.

As good as the show was, like many creative outlets, it only had so many seasons in it before fizzling out. It’s not like “Law & Order,” which may actually continue to have new episodes airing when the sun becomes a red giant and winds up engulfing every planet up to Mars billions of years in the future. Still, when it was at its peak, “Charmed” resonated with many people during its time on the air.

While a reboot of the show only lasted four seasons before the CW gave it the ax, people can watch the original “Charmed,” since it is in syndication. That way, whole new audiences, including girls who need good role models may become hooked on the show. Streaming has also widened the show’s range.

If you are looking for something that could get you interested in the above topics, you could always fall under the spell of “Charmed.” 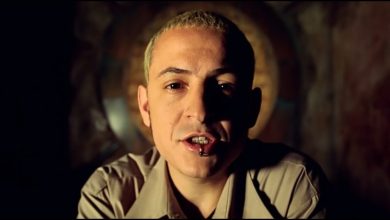 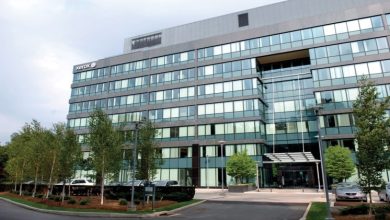 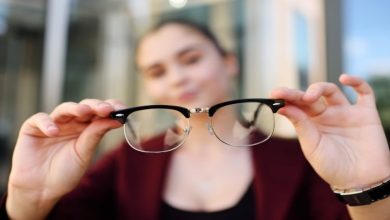 All You Need to Know About Eyeglasses